An Equitable and Vibrant Future for All 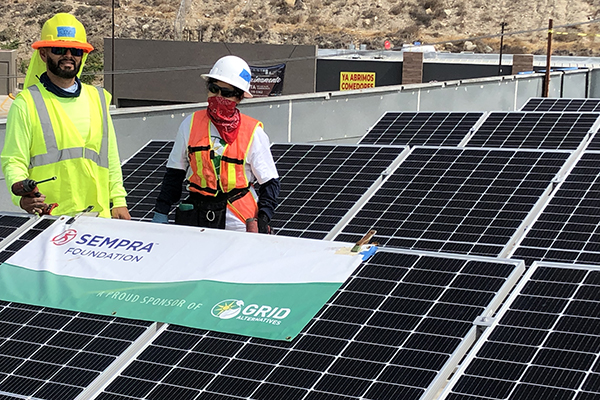 As a private foundation funded entirely by Sempra, we are committed to advancing Sempra’s values of doing the right thing, championing people, and shaping the future through our financial contributions and our actions.

We believe that energy is foundational to equity and prosperity. Having access to energy means that children have light and can study at night, homes can be cooled and heated, and meals can be prepared safely and efficiently. Access to cleaner forms of energy makes sustainable development possible — in fact, it makes nearly everything possible. 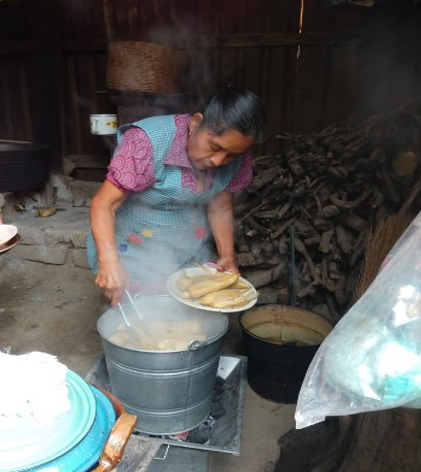 Sempra Foundation is currently making strategic contributions to energy access projects in California, Texas and Mexico. As projects are completed and begin producing energy, we’ll continue to work with the recipient communities and study the impact of these investments over time.

To date, we’ve invested in solar projects benefitting five organizations and two indigenous communities in the U.S.-Mexico border region and five residential neighborhoods within four separate tribal communities in California. We’re also enabling the distribution of nearly 2,400 clean cookstoves in 28 communities in five states in Mexico, replacing three-stone stoves or U-type stoves that openly burn firewood. This will resolve the issue of uncontrolled and incomplete combustion of wood which leaves women and children exposed to smoke and indoor air pollution, often resulting in respiratory illnesses.